Out now! Brave’s Journey is a new fantasy adventure for young teens…

When Brave woke up that first, life-changing day, he had no idea that pretty soon he’d be controlling the weather, talking to royalty and journeying to another world. Let alone riding a camel.

Life in the mysterious world of Arvalonia, where magic springs from the nature around you, couldn’t be more different to his ordinary existence back home. Especially when he meets True… bossy, rich, driven teenager True who’s out to make his life a misery.

Brave and True venture deep into enemy territory; facing a month without a bath, nipping stinkbuggies, evil ruler Mallevia’s ruthless green guards and eventually a battle with the vile queen herself.

A richly-crafted fantasy adventure, Brave’s Journey is populated with tantrum-prone pre-teens, strange and mysterious creatures and malevolent baddies, but readers shouldn’t be fooled into thinking this is just another epic tale of good and evil. It’s also a gentle coming of age story… A terrific read, not to be missed.
www.amazon.com 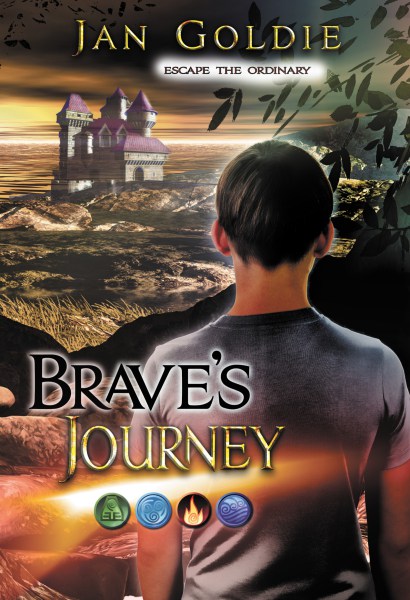 Buy eBook or paperback direct from the publisher